A rare performance of Duruflé’s much-loved choral Requiem with both orchestral and organ accompaniment is being staged by Worcester Festival Choral Society at Worcester Cathedral on Saturday 18 November. 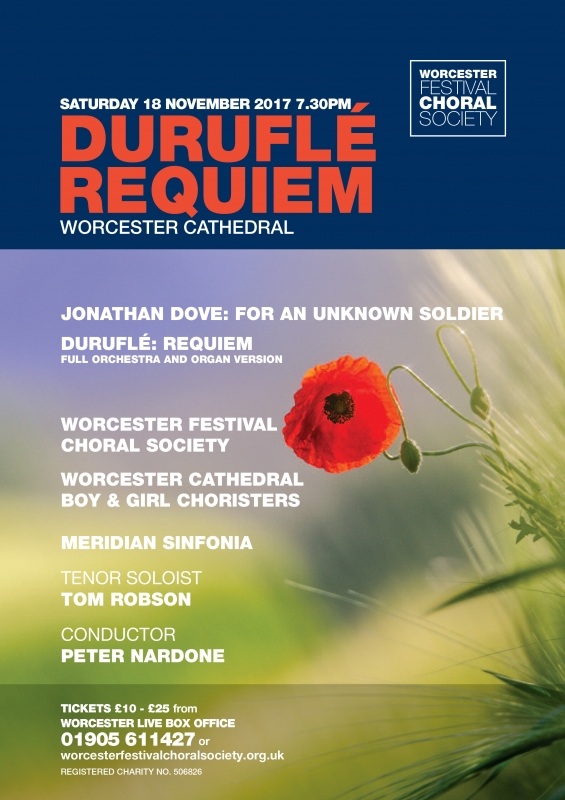 The work - being performed by the 150 voices of Worcester Festival Choral Society together with the Worcester Cathedral Girl Choristers and the Meridian Sinfonia - is usually heard with organ only, but the Society’s concert is a chance to hear the Requiem with the full splendour of the French composer’s combined orchestral and organ scoring.

"Performing it with not only the Girl Choristers, but also an outstanding orchestra and organ within the magnificent Cathedral acoustics, will make this an especially memorable experience.”

This November concert will also feature what will be only the fifth public performance of British composer Jonathan Dove’s 2014 choral work, For An Unknown Soldier.

Written as an evocative cantata of remembrance to mark the centenary of the First World War, the music features poems by First World War poets such as Wilfred Owen, Isaac Rosenberg and Harold Monro to vividly tell the story of one soldier’s journey through the war. 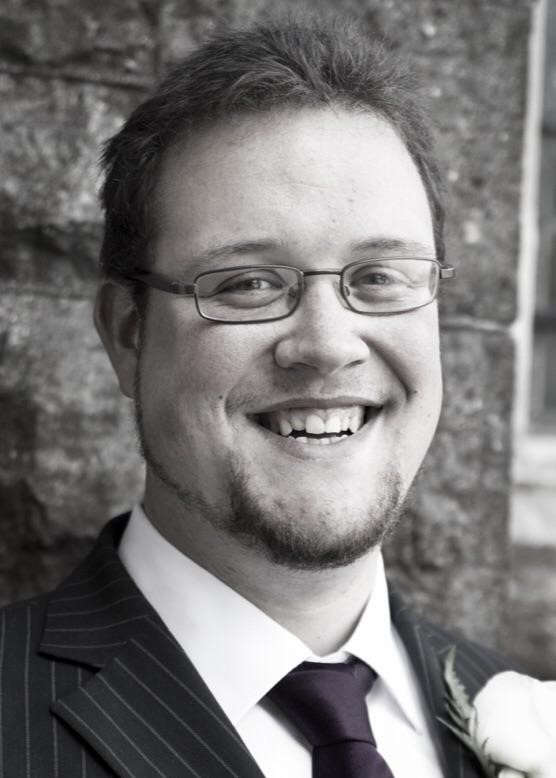 Singing For An Unknown Soldier with Worcester Festival Choral Society – many of whose members perform in the annual Three Choirs Festival chorus – will be internationally acclaimed Tenor Tom Robson (pictured right), and Worcester Cathedral’s Boy and Girl Choristers.

The Meridian Sinfonia will be performing as a 51-piece orchestra for the concert. Worcester Cathedral’s Director of Music, Dr Peter Nardone, conducts.

To see the old flyers from previous concerts click here