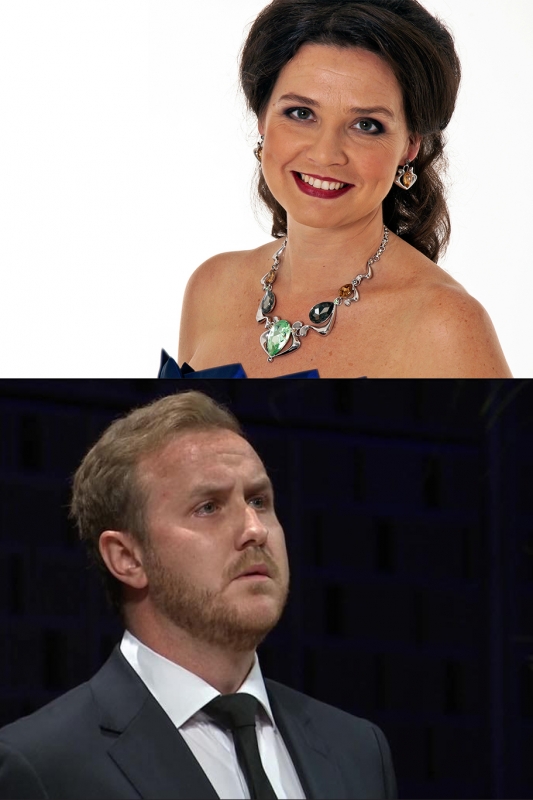 Vaughan Williams’ breath-taking choral masterpiece A Sea Symphony is a ravishing musical voyage celebrating the mighty power of the ocean, from its thrilling opening brass fanfare to the final notes disappearing over the horizon.

Ben Cooper, Chairman of Worcester Festival Choral Society, said: “This is an absolutely thrilling concert, with impressive musical forces! We’ve themed it to coincide with the 400th anniversary of the Mayflower's voyage to the New World, especially as Worcestershire’s Edward Winslow was one of America’s Pilgrim Fathers.” 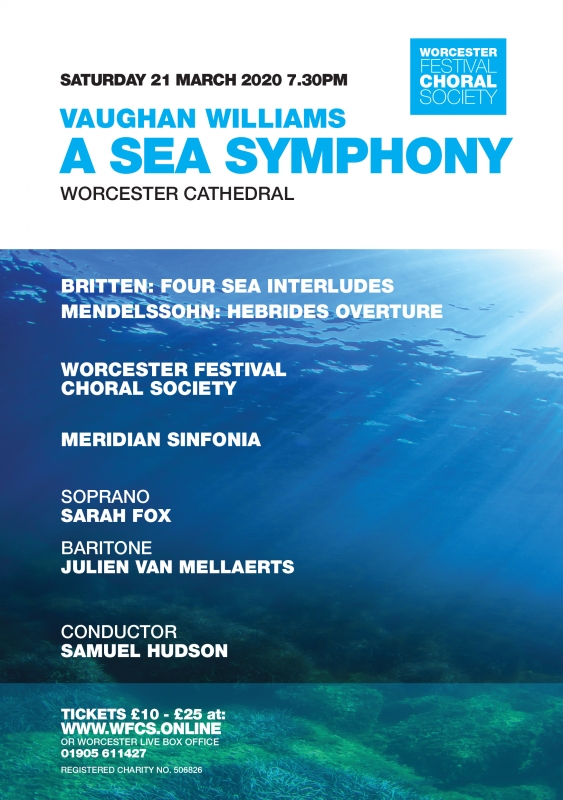 Established in 1861 and closely associated with Sir Edward Elgar in its early years, Worcester Festival Choral Society’s auditioned singers are selected from across the County. Today it performs some of the world’s ‘great choral works’ at three major concerts in Worcester Cathedral each year. A popular ‘Come and Sing’ one-day workshop is also being held on 4 April in Worcester Cathedral, giving non-members the chance to learn Elgar’s The Music Makers.

Worcester Cathedral was packed on the evening of Saturday 8th December for a thrilling performance o... read more