Worcester Cathedral was packed on the evening of Saturday 8th December for a thrilling performance of one of the world’s most popular choral works, Handel’s Messiah, by the 140-strong Worcester Festival Choral Society.

Ben Cooper, Chairman of Worcester Festival Choral Society, said: “Handel’s Messiah is always a real treat to hear, especially at this time of year. It was a superb night and very well received.”

Messiah is amongst the most popular pieces of choral music ever written. Its many familiar choruses include For unto us a child is born and And he shall purify. The rousing Hallelujah chorus is the most famous however, for which audiences usually stand – a tradition thought to have begun when King George II rose to his feet at the debut London performance in 1743. 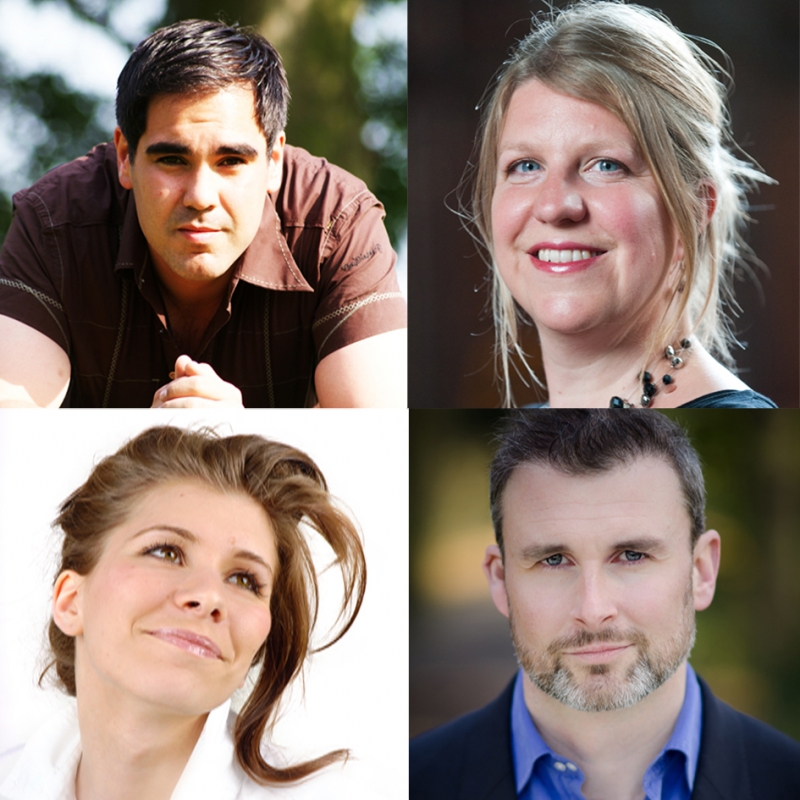 As part of a special online prize draw being run by the Society this season with Côte Restaurant in Worcester High Street, five lucky ticket purchasers also won a delicious, three-course dinner for two people before the show.

Established in 1861, Worcester Festival Choral Society’s singers are selected from across the County. The choir stages three major concerts in Worcester Cathedral each year, performing some of the world’s ‘great choral works’.

The next concert - Mendelssohn's mighty oratorio Elijah - takes place on 23 March 2019. A popular Come and Sing workshop on 6 April will also give keen singers of all kinds the chance to learn a choral classic in a day - this time Beethoven's Mass in C.